Churros, Empanadas and a Movie, Anyone?

The mission of NPT is to provide, through the power of traditional television and interactive telecommunications, high quality educational, cultural and civic experiences that address issues and concerns of the people of the Nashville region. NPT is dedicated to bringing to the screen local stories, such as its award winning Next Door Neighbors series, which looks at Nashville’s status as a new destination city for refugees and immigrants, and explores the rich diversity of people now calling Nashville home.

NPT is a household name at Casa Azafrán. Who can resist the invitation to a free documentary screening accompanied by delicious churros and empanadas (all made at our Mesa Komal commercial kitchen, of course), followed by a rich discussion with expert panelists? Such was the case when NPT brought to Casa Azafrán THE CENTRAL PARK FIVE, a film from award-winning filmmaker Ken Burns that tells the story of the five black and Latino teenagers from Harlem who were wrongly convicted of raping a white woman in New York City’s Central Park in 1989. 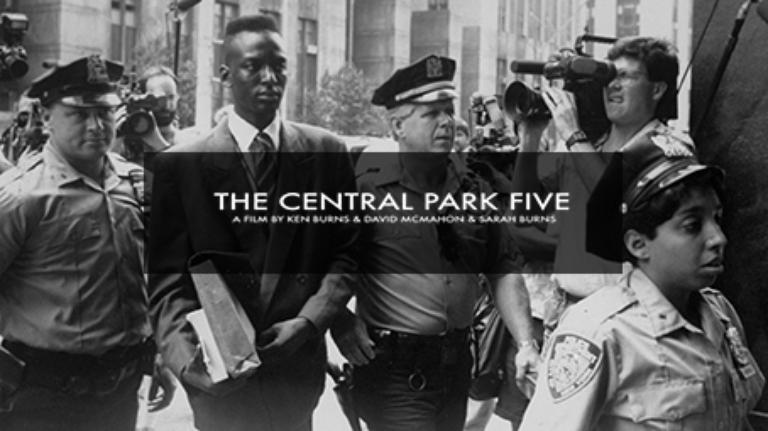 Stay tuned for what NPT has in store for you right here at Casa Azafrán!