The Faces of Casa Azafrán 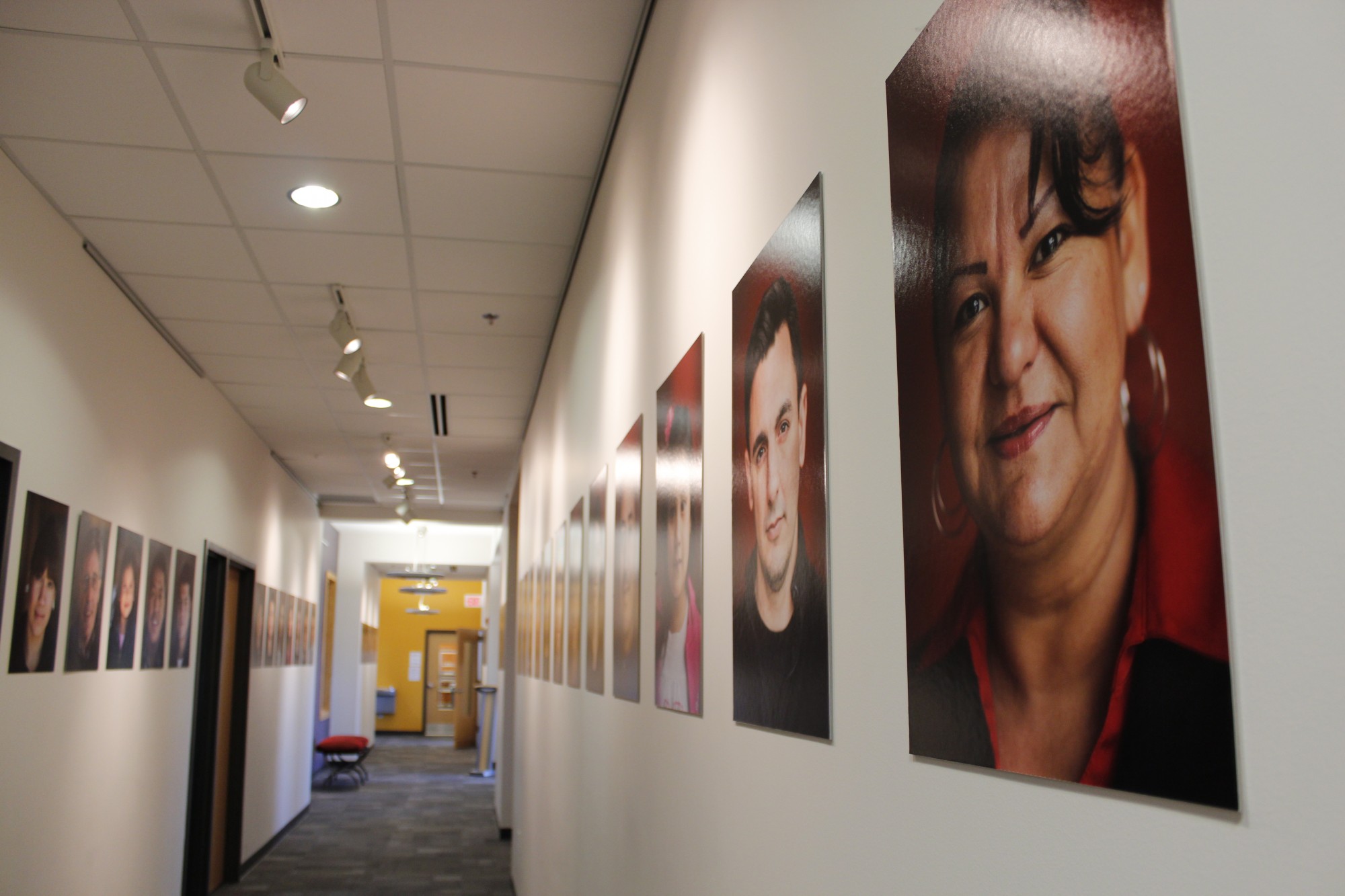 This exhibit, on display in 2013 in the gallery at Casa Azafrán, is The Faces of Casa Azafrán by Carter Andrews.

The 52 images were taken of staff, visitors and participants at Casa Azafrán over the course of several weeks in early 2013, capturing the diversity of people who walk through the center’s doors each day.

Carter Andrews is a photographer who shoots portraits of Nashvillians from all walks of life. Since 2011, he has captured the faces of more than 5,000 people: from homeless camps to the Roller Derby; from Lady Gaga to the Swan Ball. The candid pictures always are taken with the permission of the subject.

The story he tells is about equality. Andrews’ images show every human has an equal amount of dignity and worth before God.

Andrews is a native Nashvillian whose family has always been involved in community activities. He is currently CEO of the Nelson Andrews Leadership Lodge and is on the boards of the Tennessee Performing Arts Center and the Nashville YMCA. Andrews also is founder of Not Alone, a national nonprofit helping warriors and their families recover from the emotional trauma of war.

The Faces of Casa Azafrán was on display through September 1, 2013.